Students have different points of views about new TV shows 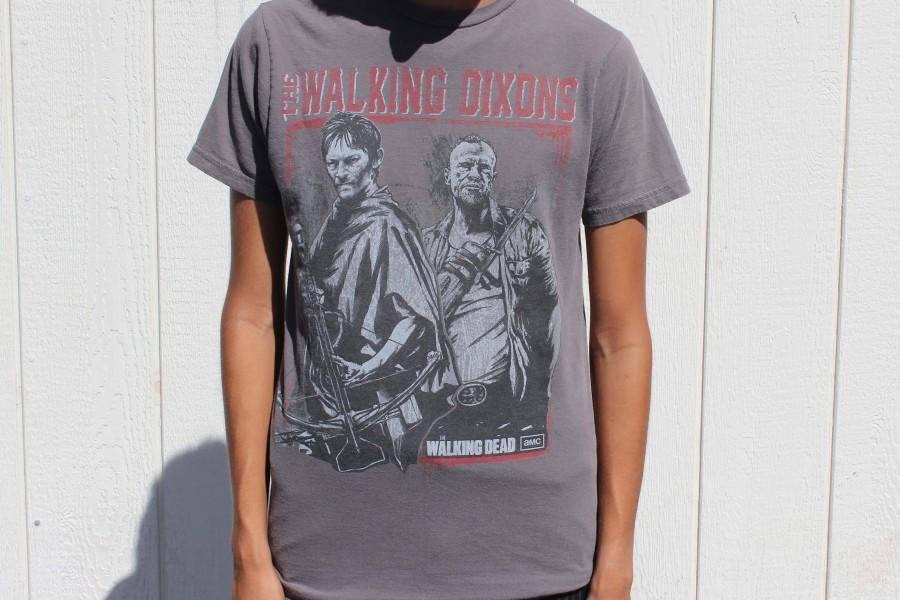 “I’ve been a fan of the Batman series since I was a little kid. The fact that they’re bringing out a prequel series brings out the essence of what Batman truly is, and shows the city before Bruce Wayne leaves…and defeats Ra’s al Ghul,” said Oxnard High School senior Rafael Zamarron-Brito.

This upcoming year Hollywood has a line up of TV shows for everyone, such as, AMC’s “The Walking Dead,” Fox’s “Gotham” and “The Simpsons,” to Comedy Central’s “Key & Peele” and “South Park.”

Zamarron said, “It’s going to be great (referring to “Gotham”). They have a great cast lineup, setup for the series, and the origins and how it’s based off of the origin series. Overall, good characters in general.” He also said, “It’s a good beginning to…Firestorm and ‘The Flash’ series and a good intro for Deathstroke, for the [upcoming] Justice League movie.” Zamarron also stated that Batman is forever. The dark knight rises.”

Senior Brandon Lopez said that he does not watch TV “I feel watching TV is a waste of my time, and it brainwashes you…I feel like society is going down the wrong path.” He stated that people should fight the power and think for themselves.

OHS junior Jonathan Hall prefers “The Walking Dead” over “Supernatural,”  because, “they kill off the main characters. They do the same in ‘Supernatural’, but they do it more often in ‘The Walking Dead.’ That’s pretty cool, especially the zombies. Who doesn’t love zombies?” Hall hopes that Carl dies, “it would make Rick go crazy,  [then the] show will be way better.”

Hall also said “In ‘[Supernatural]’… I expect Dean to try to kill the Devil or something like that because he is a demon now. Something big is gonna happen.”

New shows and seasons such as “Gotham,” “The Walking Dead,” and “Supernatural,” among others, excites some OHS students.